I was wondering or rather questioning, how is it possible that in 2017, we still have people coming out with statements like, “I don't believe in that stuff.” I was smiling, albeit in disbelief really, as I recalled a conversation I had earlier today with a person. The 'stuff' the person was referring to is the work I do as a Hypnoanalyst and the changes a person can bring about for themselves using their mind. Isn't it as good as saying, “I don't believe in [...] 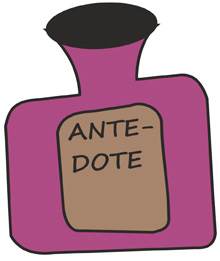 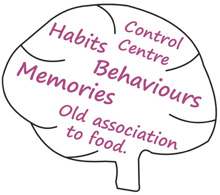